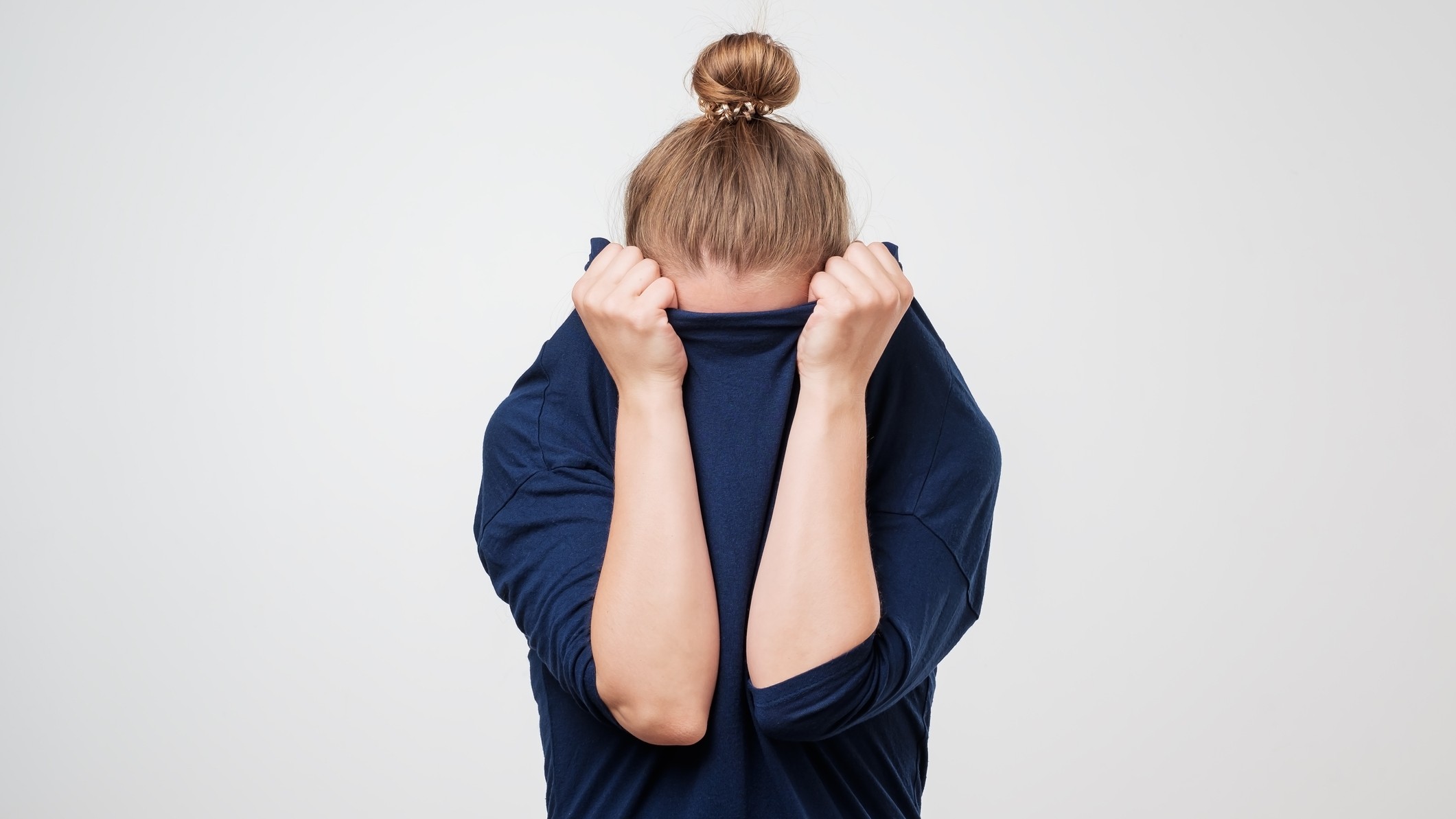 Three ASX-listed retail giants have been singled out as the worst in the industry for not committing to pay a living wage to factory workers in poverty-stricken countries.

According to the report titled Shopping for a Bargain, all three ASX businesses continued to hide their supplier factory names and locations to avoid scrutiny.

All three refuse to make a “credible, public commitment” to paying living wages to factory workers.

Twelve major retailers have over the years publicly made a promise to Oxfam that factory workers, who… 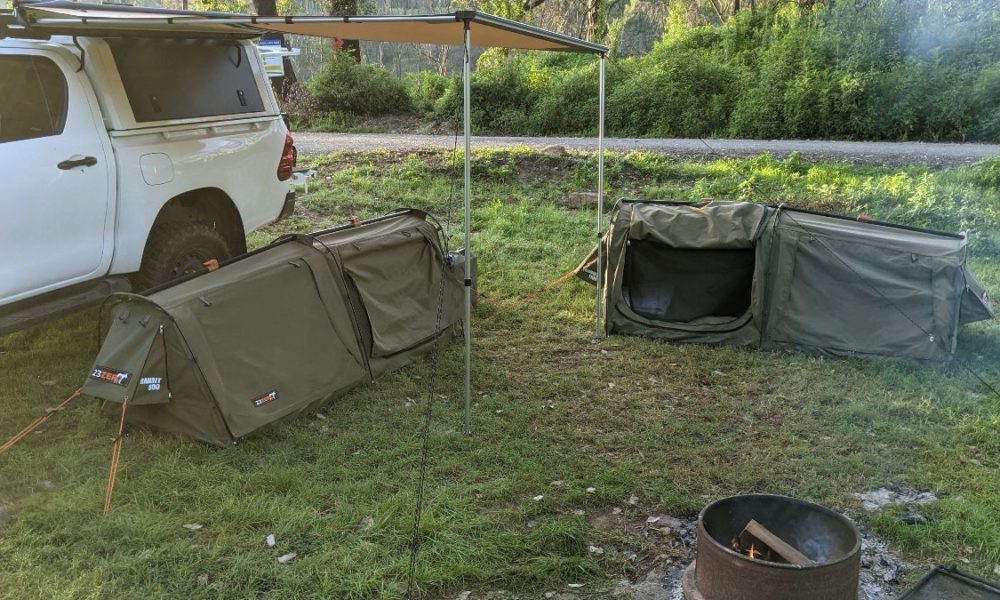 The first million (stars) are the hardest…