An army of ants is set to help rehabilitation efforts at the Northern Territory’s controversial Ranger uranium mine site.

The mine – which is surrounded by Kakadu National Park about 230 km east of Darwin – will cease operations later this year.

Scientists have been studying the park’s ants in a bid to build a biodiversity blueprint of what the site should look like once it’s restored. 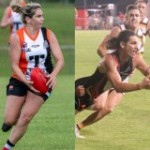 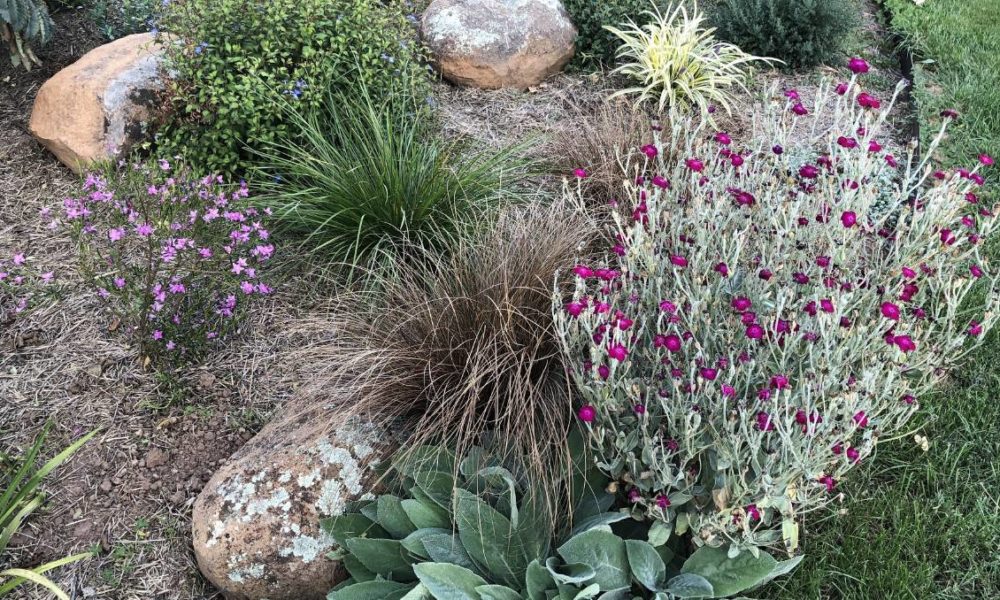