Northern Territory Police have arrested a man for events that occurred Thursday 18 February 2021.

The 27 year old man allegedly became agitated with his partner after observing her driving with four passengers, including children. The male then allegedly drove his vehicle into her stationary vehicle before leaving the scene.

As a result of the crash an eight-year-old child in the victim’s car, received minor injuries.

On Monday 22 February 2021 the man attended Palmerston Police station where he was arrested and charged with:

He was remanded until 23 February 2021, and expected to face Darwin Local… 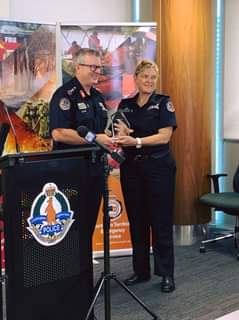 Congratulations to Detective Sergeant Annette Cooper! We are happy to announce … 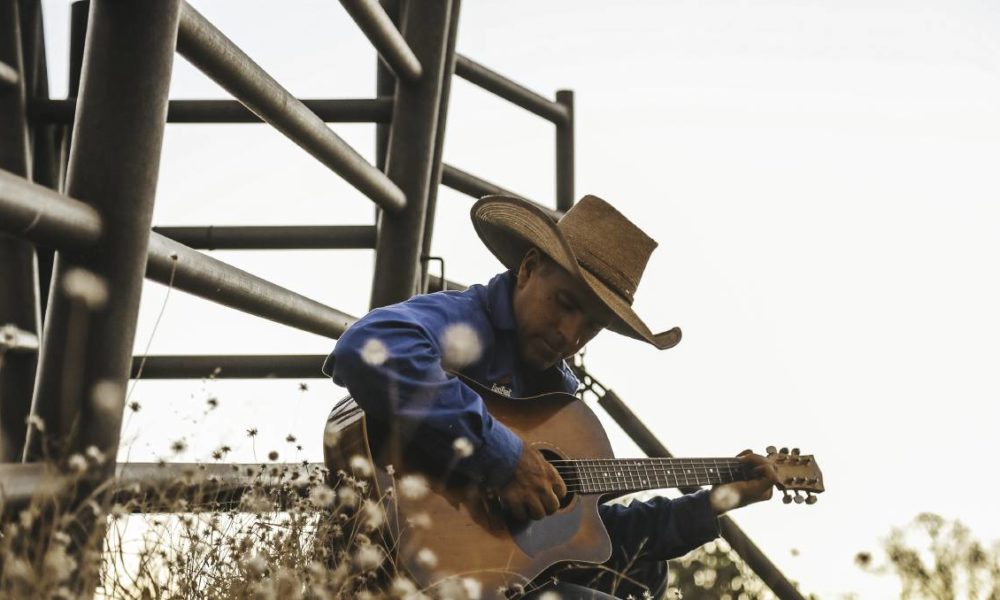 Tom Curtain back on the road | Katherine Times