Northern Territory Police have arrested a man in relation to a serious assault incident which left another man with serious injuries in Tennant Creek overnight.

Around 10:30pm police and paramedics responded to a report of a 32-year-old man found in a house in Kargaru Camp with multiple stab wounds to the abdomen.

The man was transported to the Tennant Creek Hospital and was later medivaced to the Alice Springs Hospital where he remains in a stable condition.

A 60-year-old man who is known to him, was arrested by members of the Tennant Creek Investigation Unit earlier today.

He is expected to be charged in relation to this incident, later today.

Russian export taxes a bonanza for Australian farmers | The Land 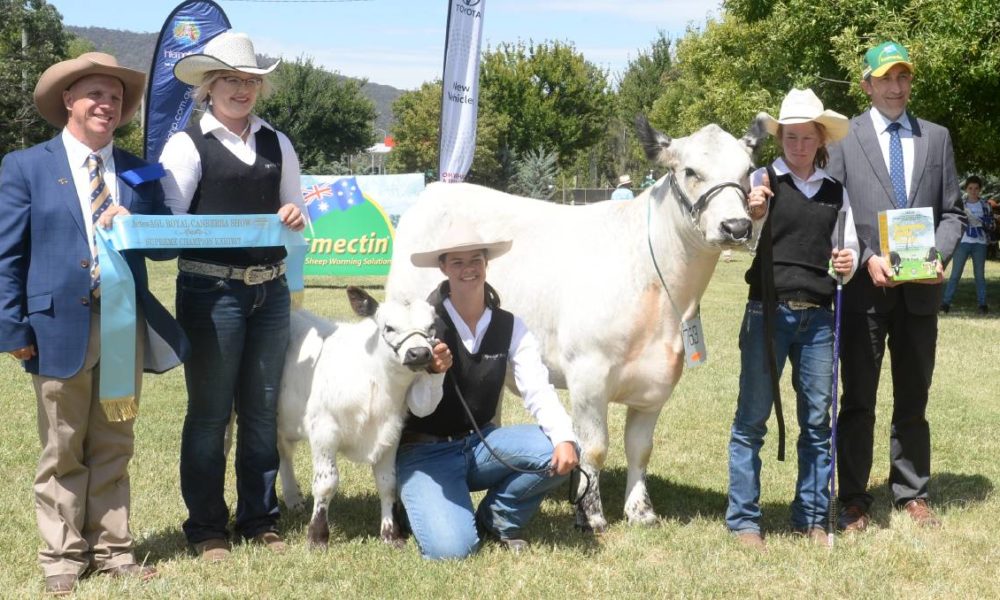 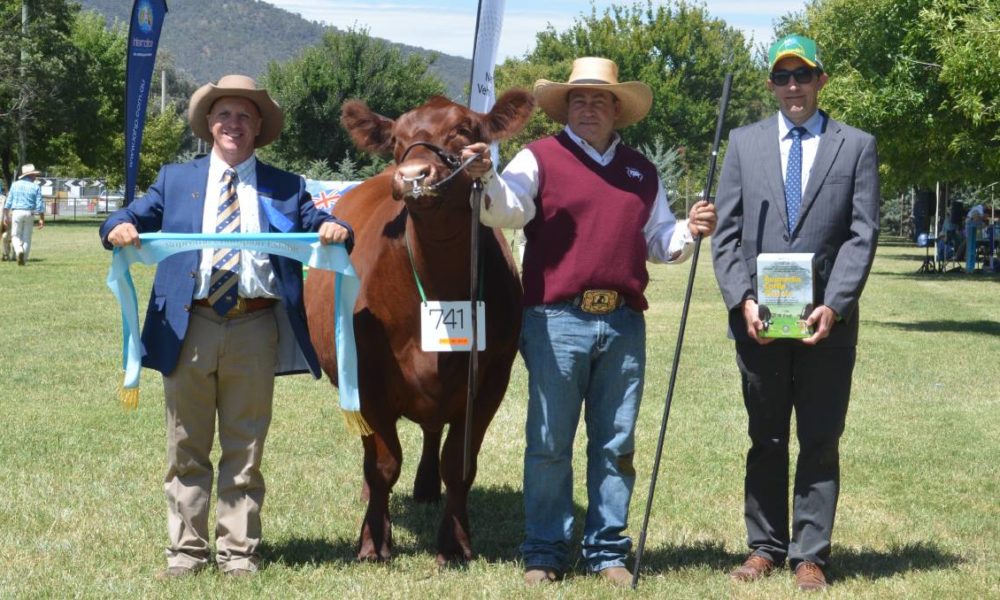