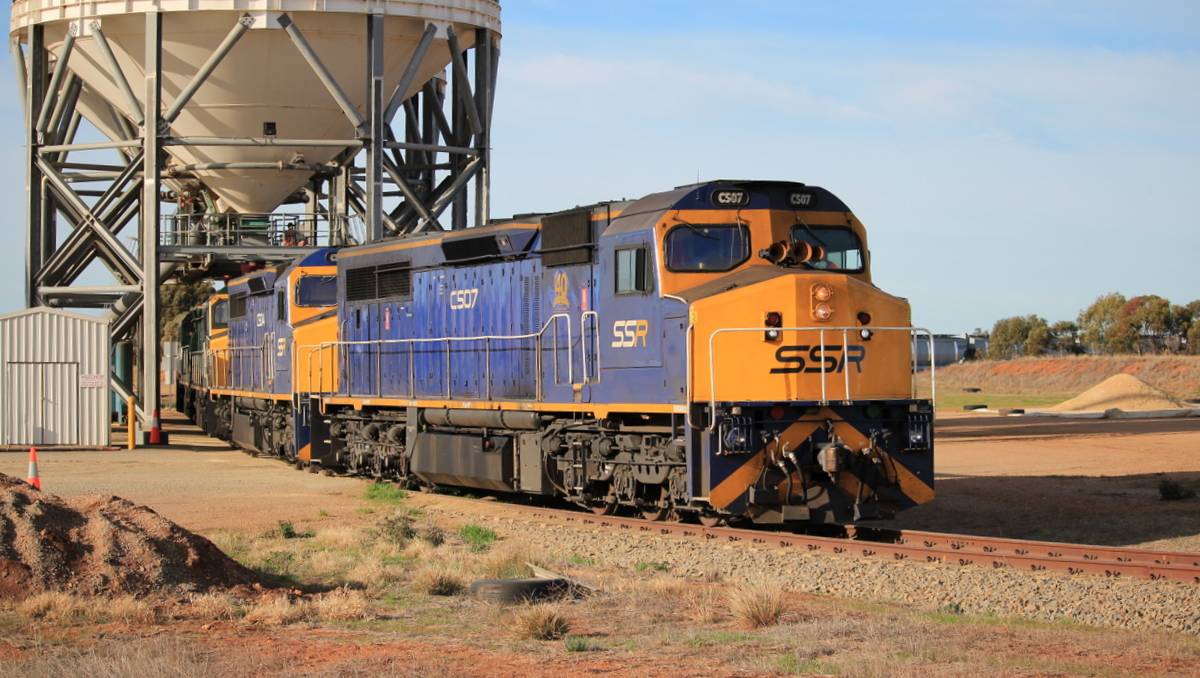 Australia’s export grains infrastructure is facing one of its greatest challenges, with a near-record crop on the east coast and surging demand for our grain around the world.

The question has to be asked: is our supply chain infrastructure up to the task?

We are all aware that the past few years have been characterised by crippling drought, which has essentially ground exports from the east coast to a halt.

Supply chains became inverted, with the focus moving from exports to shifting grain around the country – primarily from South Australia and Western…