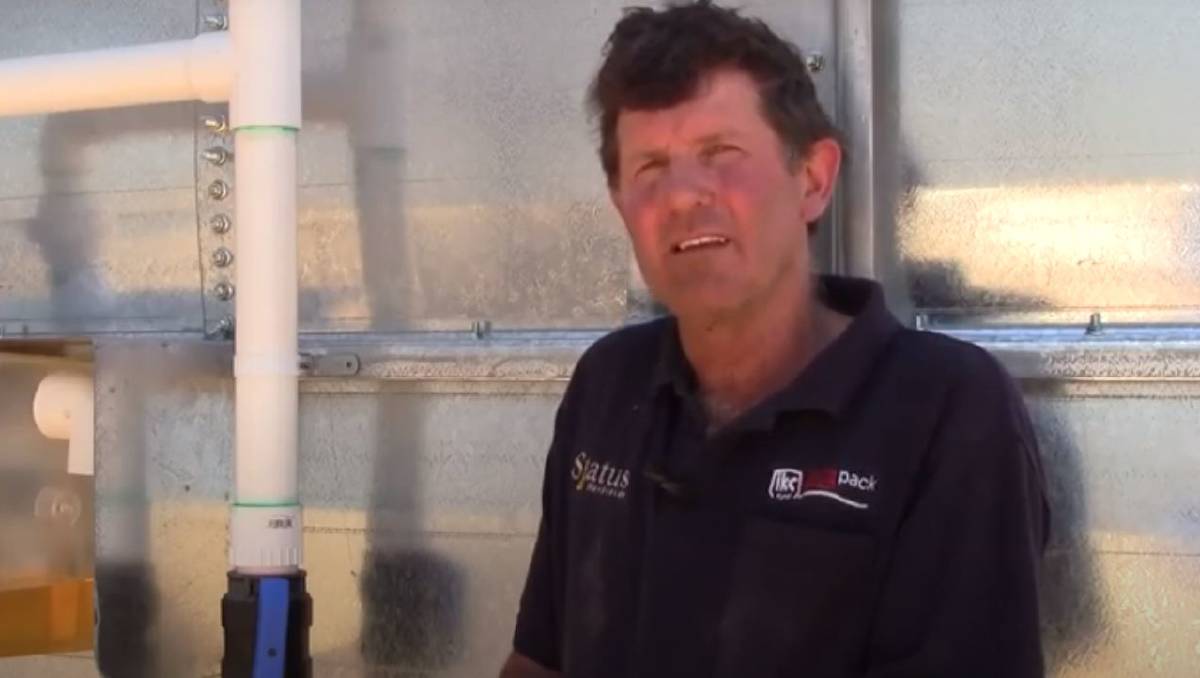 The bumper harvest in southern NSW has had a horror sequel with a highly respected grower killed.

Broughton Bird, 66, died instantly in an accident involving a header on a property he owns east of Daysdale late on Tuesday.

Former Corowa Shire mayor and neighbouring property owner in the Coreen area, Bill Bott has led the tributes for a man who was acknowledged as one of the nation’s leading croppers.

“For a long time he has been widely regarded as one of the best agronomic farmers not only in the Riverina, but right across Australia,” Mr Bott said.

“It is a huge harvest we are having and a wonderful season, but it is just a tragedy what has happened.

“There will be shock right across the whole district.

“There will also be a great deal of… 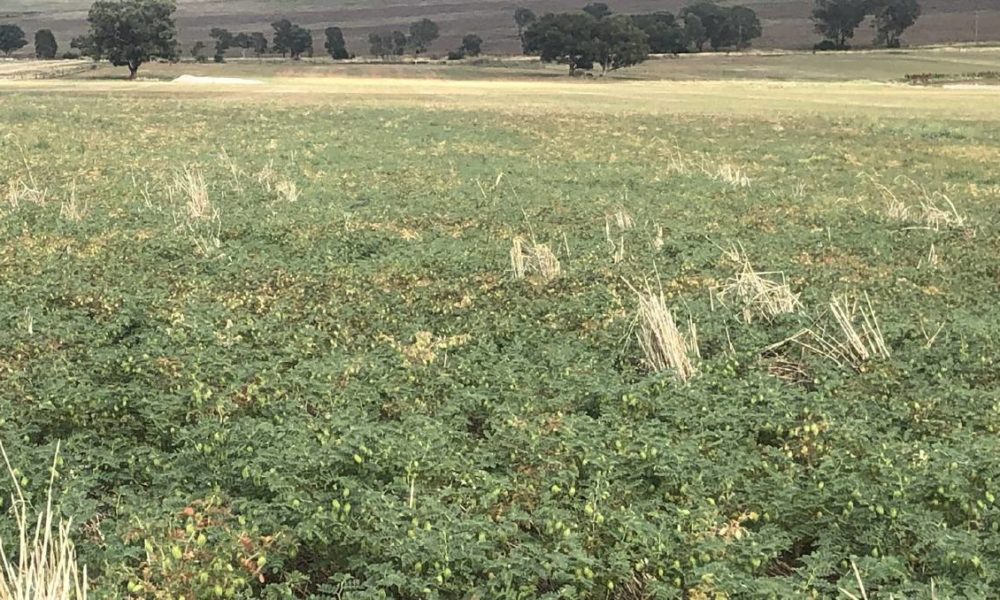