Northern Territory Police are calling for information following an alleged robbery that occurred in Woodroffe on Monday 15 February 2021.

At around 8:30pm, a taxi driver was approached by a male offender on Altair Court after dropping off a fare. The male allegedly challenged the driver and stole a mobile phone and a quantity of money.

CCTV cameras within the taxi captured vision of the offender, who is described as being tall, Aboriginal, aged in his 20s with sparse facial hair. He was wearing a singlet, camouflage baseball cap, and a black and white bum bag.

Anyone who witnessed the incident, has knowledge on the identity of the male, or who has information is urged to contact Police on 131 444 or via Crime Stoppers on 1800 333 000…. 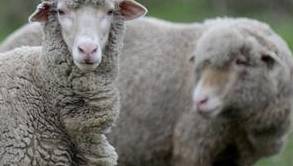 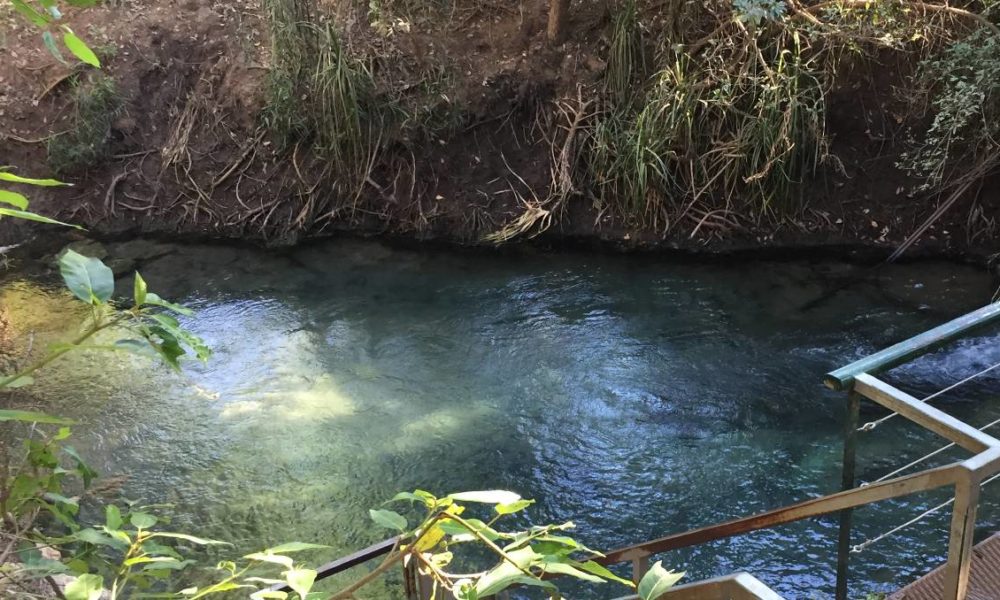