Officers were called to the East Arm Boat ramp at about 11:20pm to reports of a person in possession of a firearm and making threats to people in the area. Shortly after the call, Police located a 75-year-old female and a firearm allegedly involved in the incident.

The woman was arrested and conveyed to the Palmerston Watch House and was later charged with:

Non-mulesed Merinos in demand at Parkdale | The Land 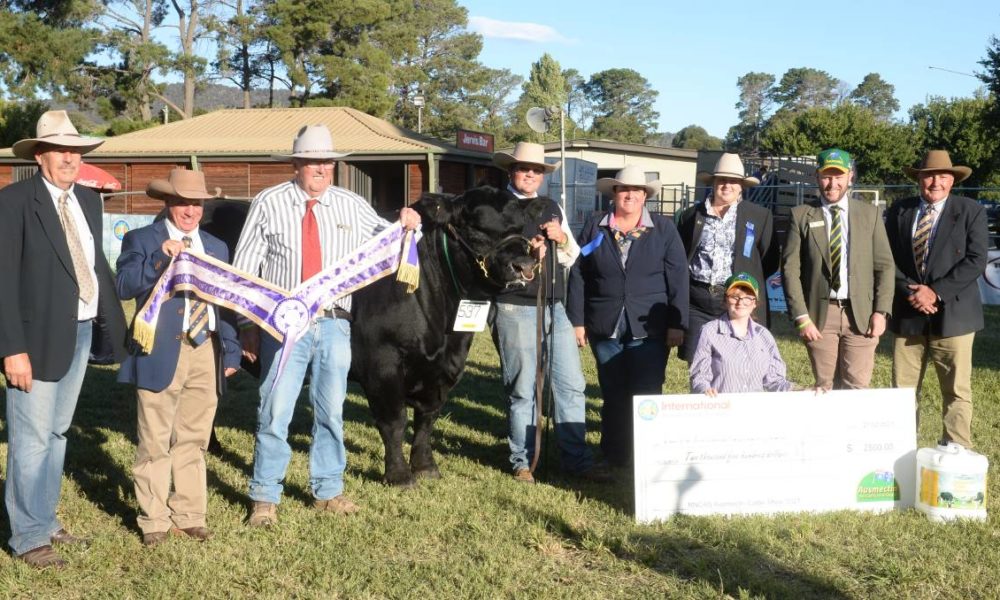 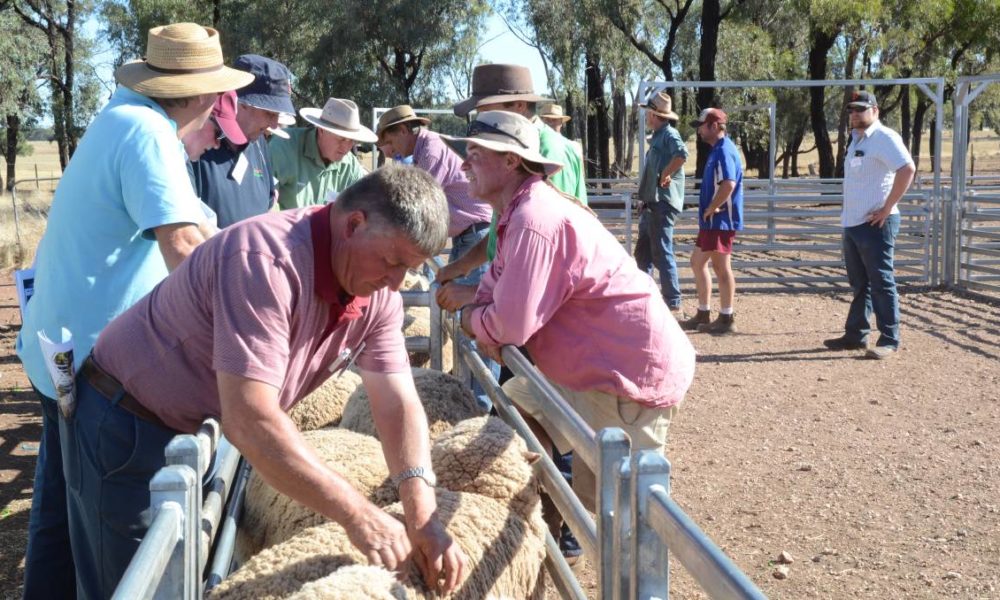 What value is there in a ewe competition? | The Land