A new study on the long-term effects of cannabidiol (CBD) on roundworms has been published. Here’s why it has some significance.

Canada’s Canopy Growth announced recently announced its medical division, Spectrum Therapeutics, carried out a study focusing on toxicity and lifespan effects of CBD in Caenorhabditis elegans – roundworms. However, unlike some roundworms, C. elegans is a non-hazardous, non-infectious, non-pathogenic, non-parasitic organism according to the University of Minnesota College of Biological Science. 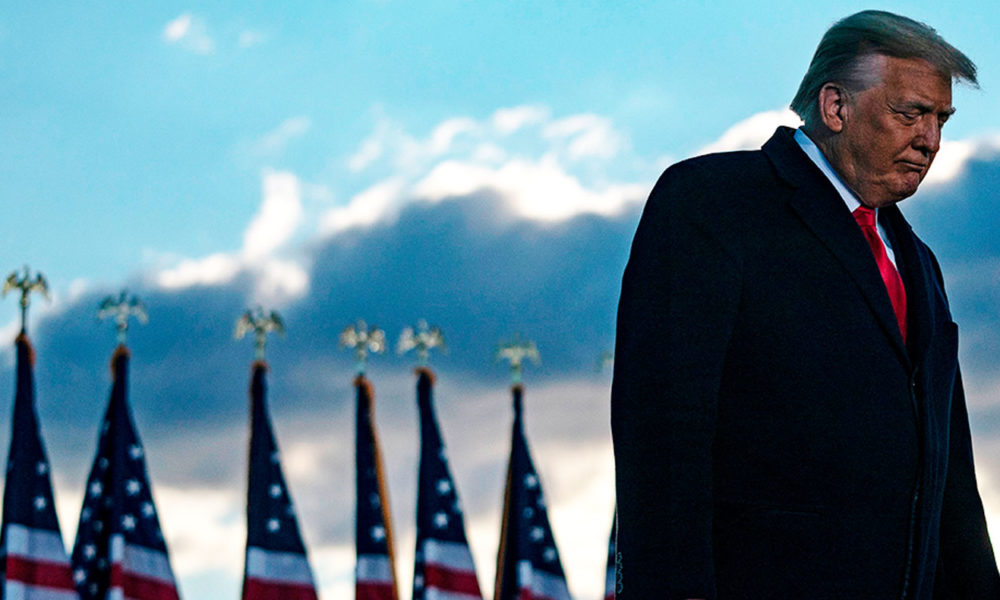 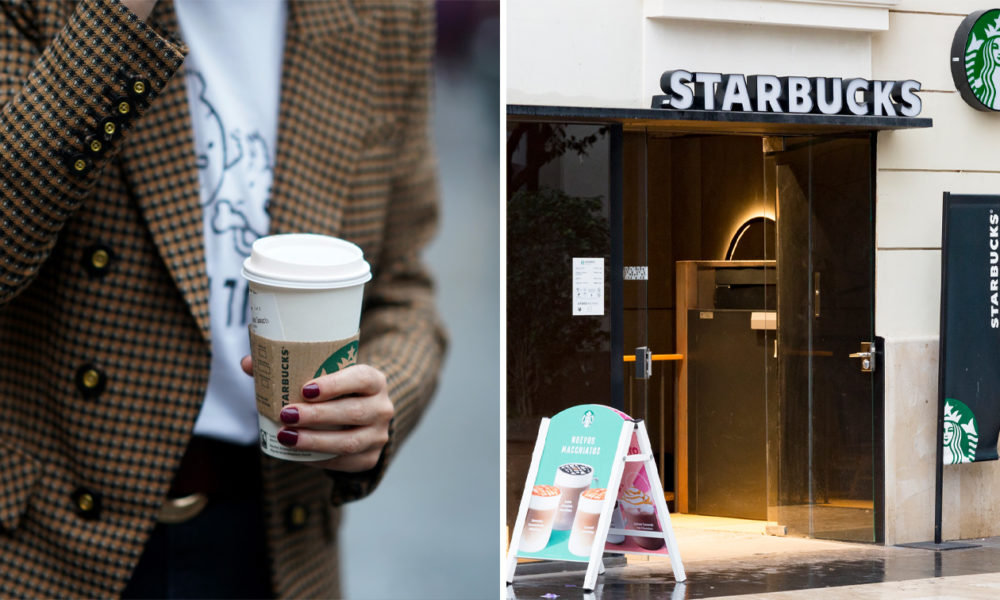 Starbucks to compensate Thai customer after drawing on cup