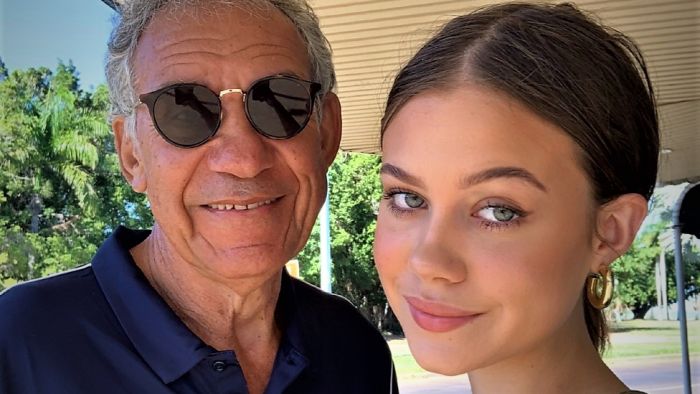 Much has been written about Charlie King, but it took his 15-year-old daughter Emma to turn the tables on veteran Grandstand presenter.

WARNING: Aboriginal and Torres Strait Islander readers are advised the following article contains images of people who have died.

Speaking on ABC Radio Darwin she asked her father why camping was not a family activity.

“I did so much camping when I was young, I don’t want to rough it… 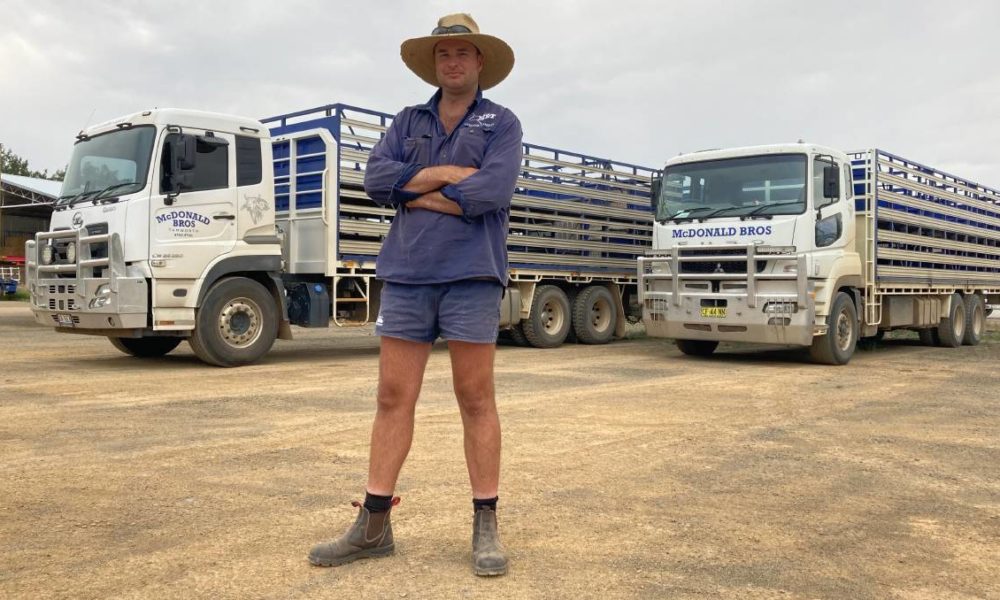