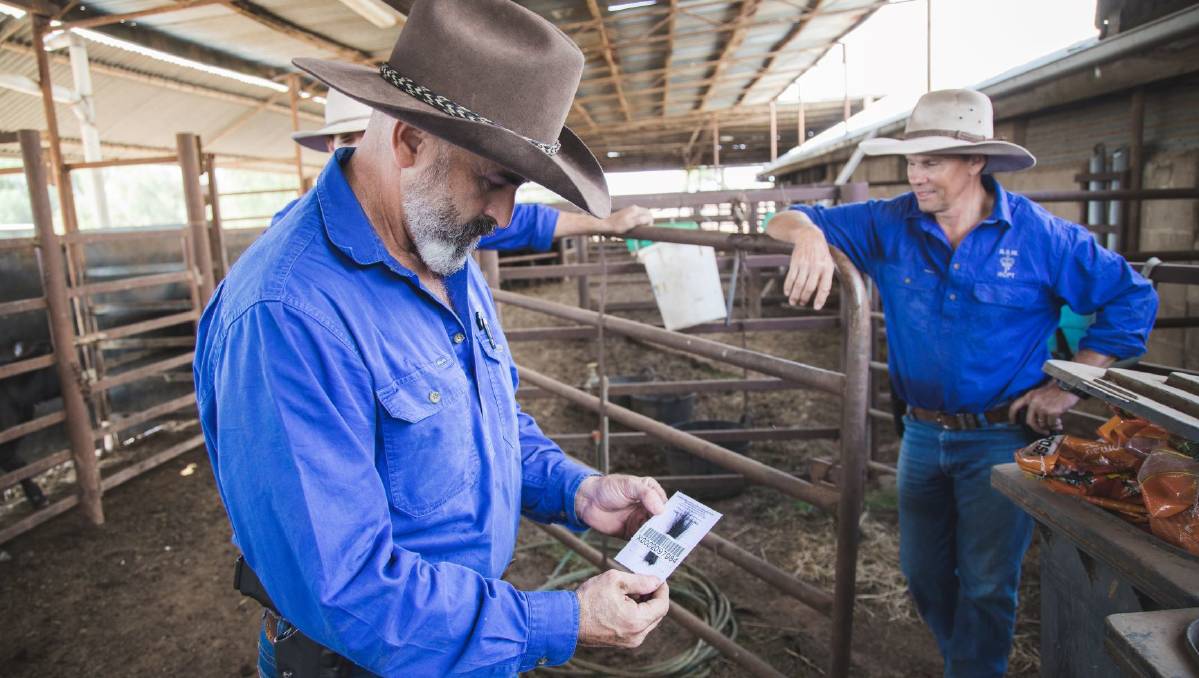 Every day there is the equivalent of 60 head of livestock stolen across the state, which has cost NSW farmers $22.5 million in the past five years.

Figures released by the Rural Crime Prevention Team (RCPT) within NSW Police show there has been about 111,000 head of sheep and cattle reported stolen since 2015.

State rural crime coordinator, detective chief inspector Cameron Whiteside, said $22.5m was a conservative average financial loss to NSW primary producers and the total did not include the value of stud stock, loss of animal by-product and potential breeding capacity.

He said, however, there was a nine per cent decrease in the number of stock theft incidents reported to police in 2020 when compared to 2019, which was due to increased… 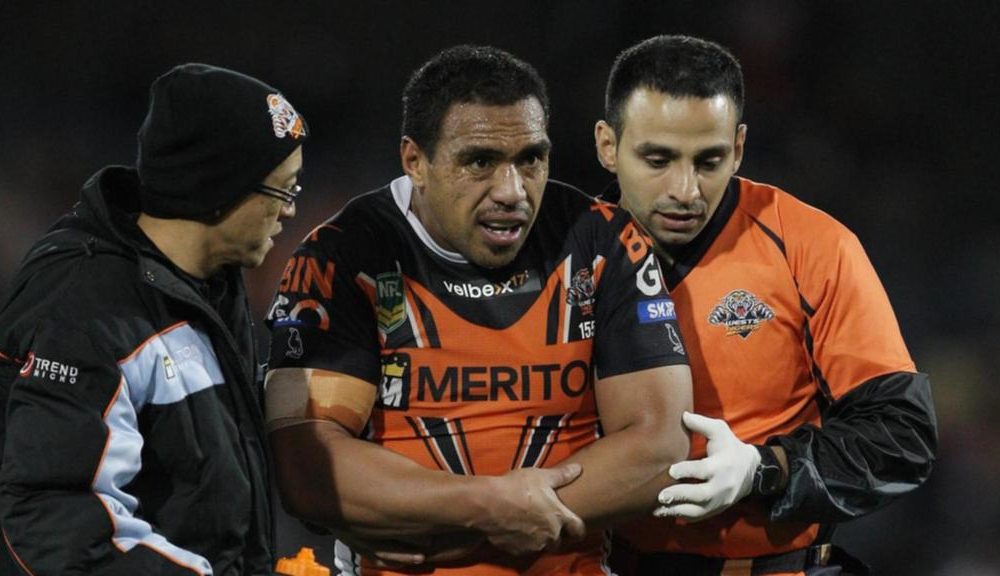 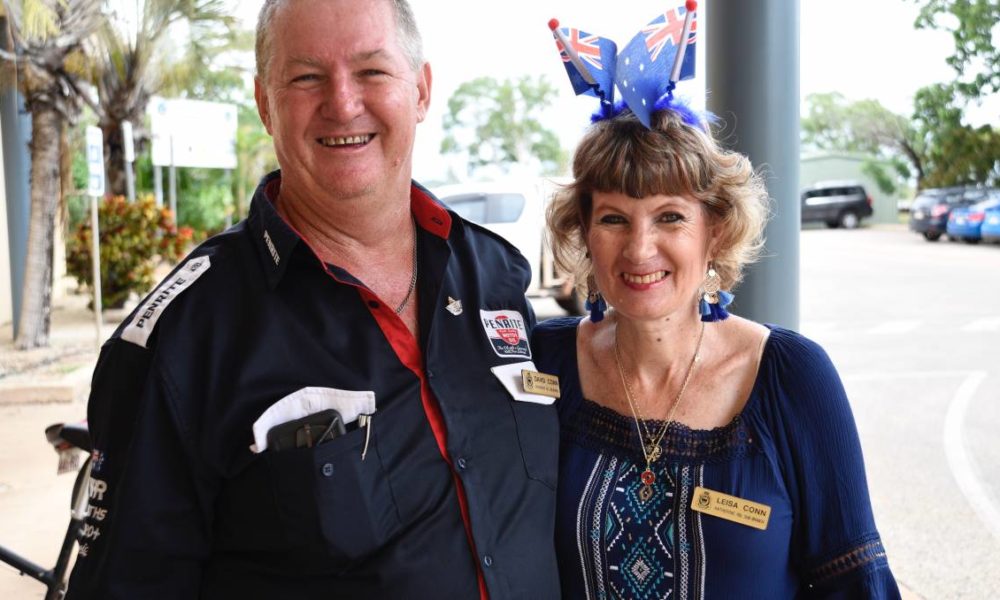