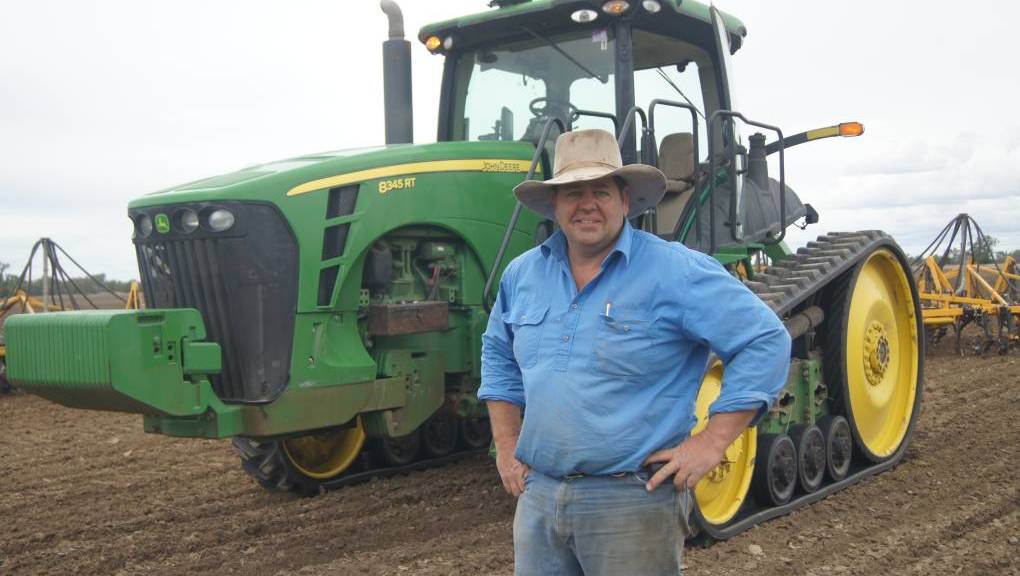 Contrary to the insistence of the loud mouths of the political extremes, free speech is not the right to say anything you want.

Free speech is about the right to say the things that truthfully need to be said.

Donald Trump has repeatedly captured global attention in this context.

The brief occupation of the chambers of the United States Congress by an unruly mob highlights the potential cost of untempered courting of extreme rhetoric and blatant lies in the name of freedom of speech.

As surely as Donald Trump sought to undermine democracy in the name of democracy, screeching agitators are now… 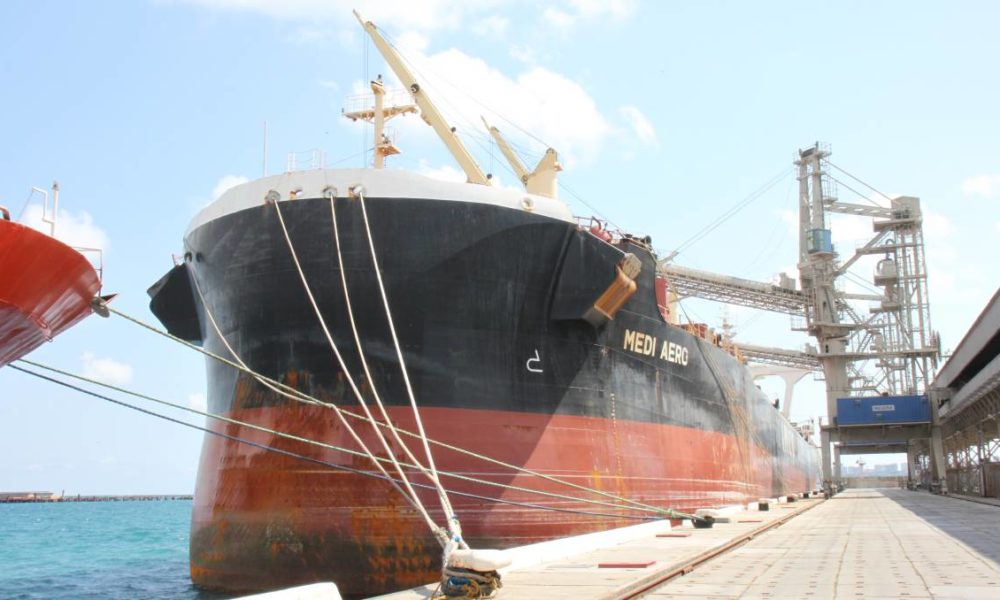 China’s affair with the global grains market continues | The Land