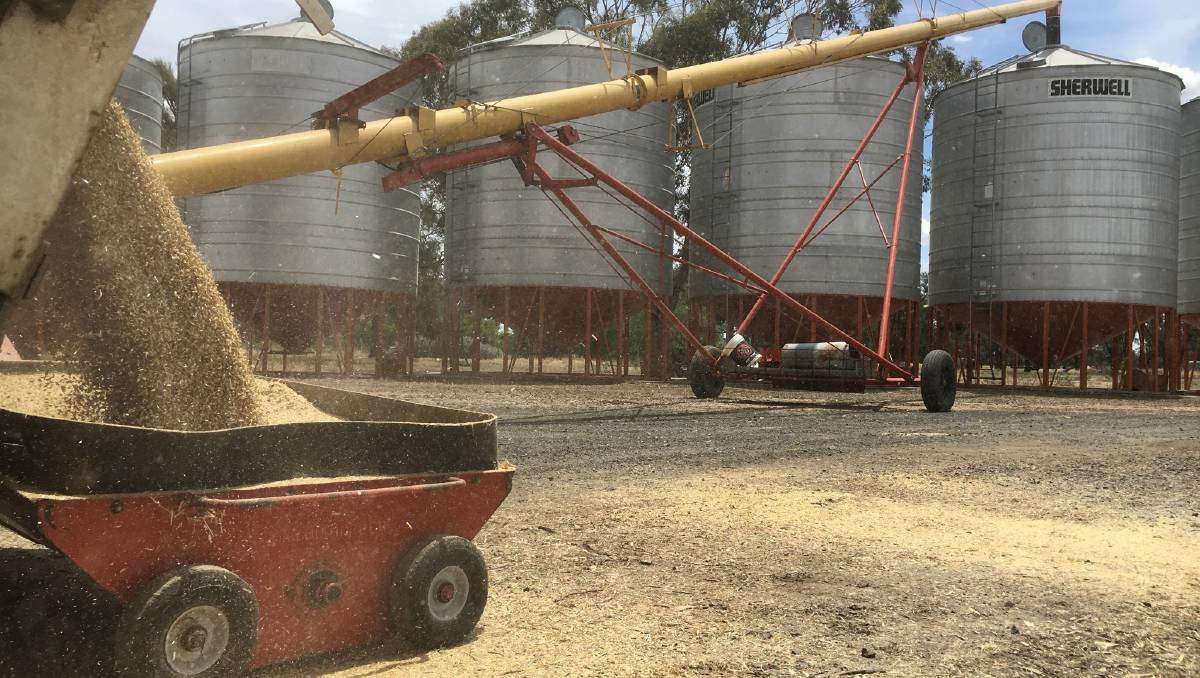 IN SPITE of the recent heatwave through NSW and South Australia the Bureau of Meteorology (BOM) is standing firm on its predictions of a wetter than average summer, while southern WA has seen its wettest November on record.

This has the potential to impact those with remaining crop to harvest, with issues in particular with high moisture grain.

Somewhat surprisingly it has been Western Australia, which was not tipped to have an especially wet harvest period, that has had to manage the wettest harvest.

Perth headlined a number of Western Australian centres, particularly through the southern half of the state, that recorded their wettest November on record.

This has had an influence on harvest, with some quality issues creeping through.

NT set to keep both seats in parliament | Katherine Times 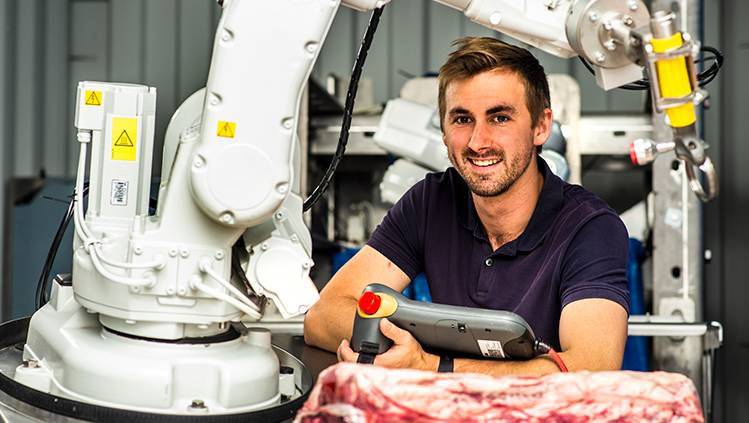