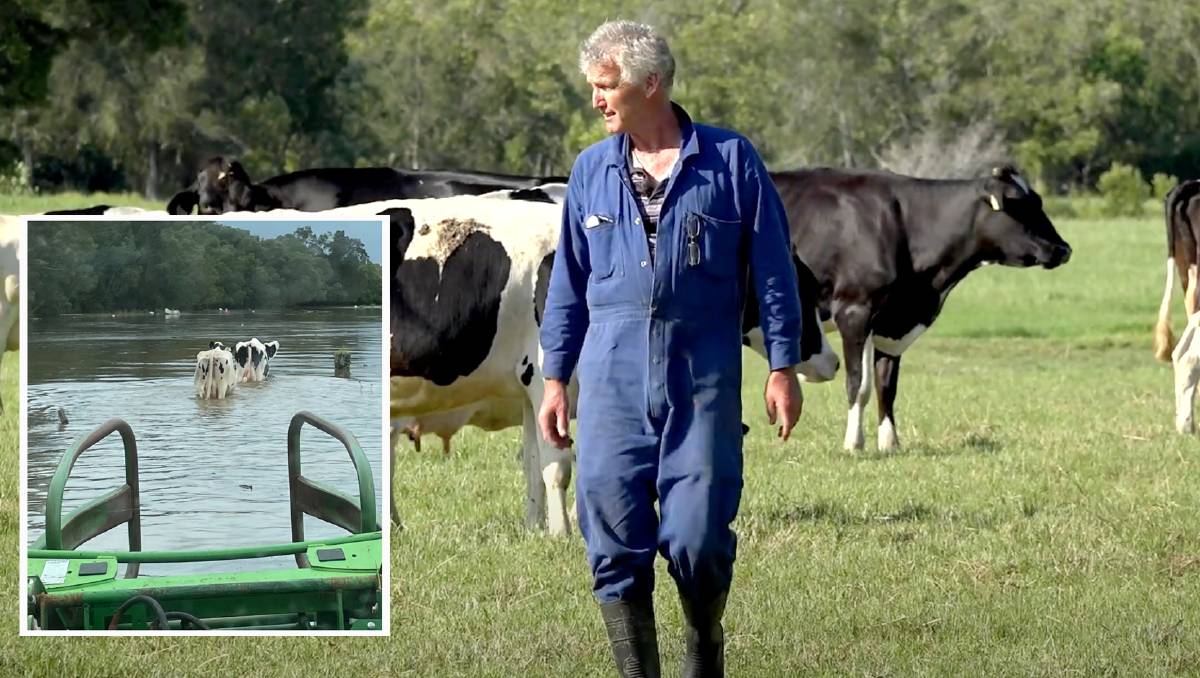 Three years ago dairy farmer Julian Biega was milking 220 cows producing around 5000 litres of milk a day at his picturesque Manning Valley property.

Drought hit, followed by bushfires, which saw his herd reduced to 130. Then he copped a battering by the floods leaving just 105 standing.

Today he milked 30 cows that produced 600 litres of milk. It was the first milk since the floods that was able to be sent away and bottled.

“Only a few of us will have a cup of tea from that but it was a relief to get milk away,” he said.

Of the remaining cows, 31 are being treated for infection, nine will “retire to hospitality” and the rest will not be milked again but will instead be put on pasture for the next 12 months.

Today much of his property is now…

Family rescued after car got bogged during Easter 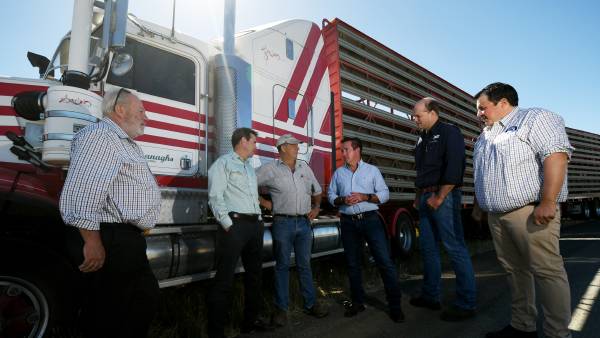 Sorry, the page not found 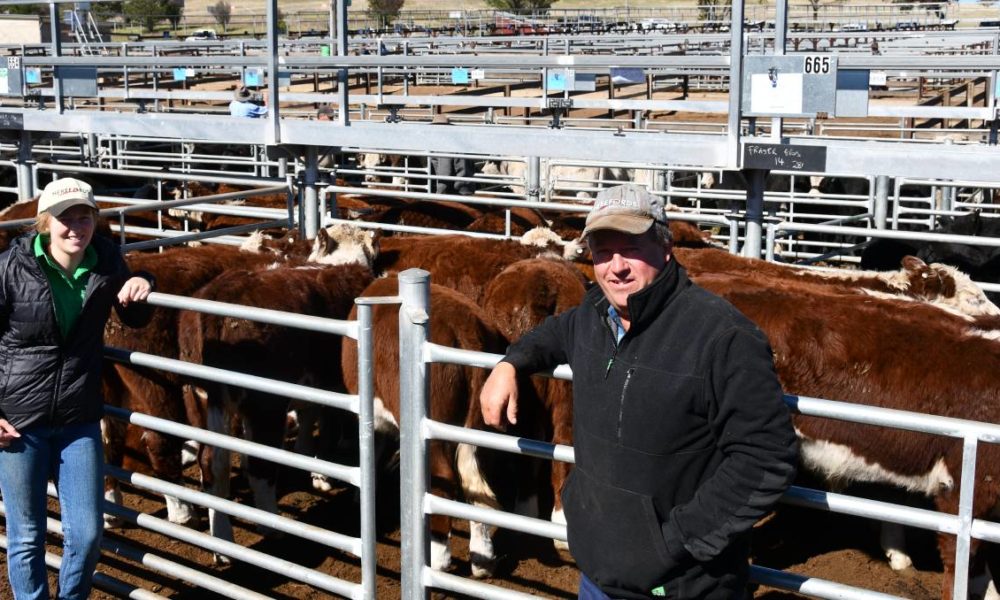