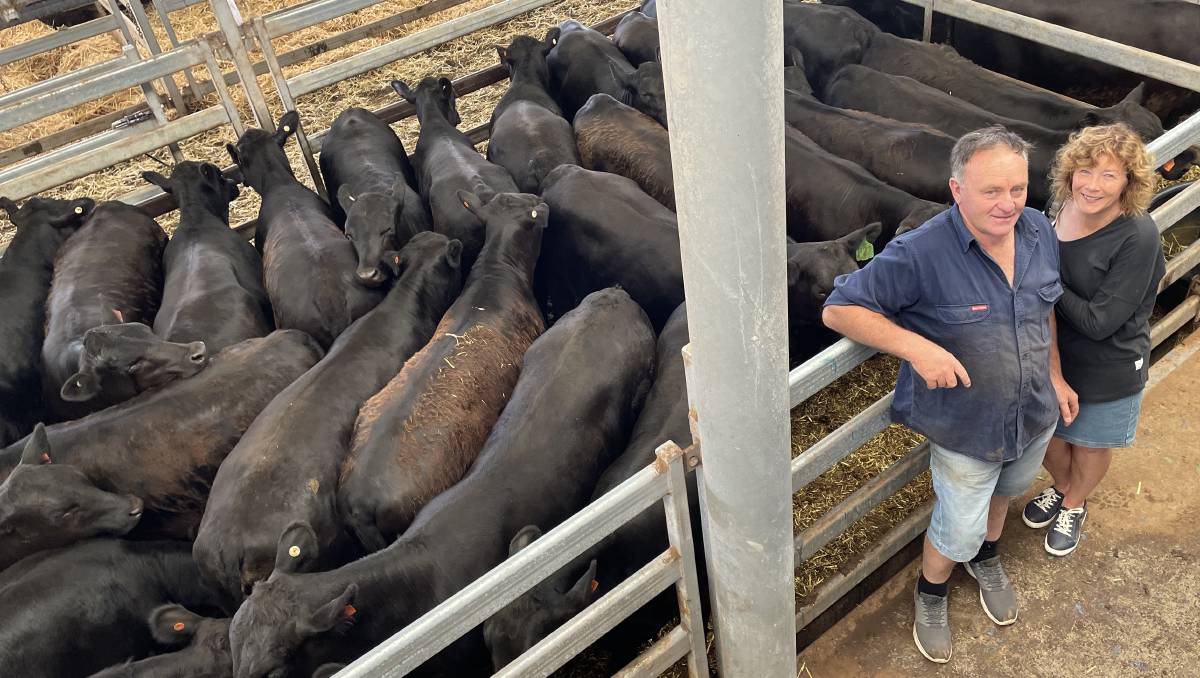 Northern buyers fought to take home heifers at the North East Victorian weaner sales last week, as producers threw themselves into restocking armed with rain-induced confidence and a return of cash-flow.

The interest saw prices for heifers rival those paid for their brothers. Heifers weighing more than 300kg consistently sold for up to 530 cents a kilogram.

There was a total of 8348 cattle sold across four sales at Wodonga, with another 3000 penned at Wangaratta, which many buyers named the stand-out of the week.

Of the Wodonga-sold cattle, the largest portion, 4407, headed north with 3720 NSW bound and 687 to be trucked to Queensland. There were 3331 head bought by Victorians, including 2120 by local Wodonga buyers, and… 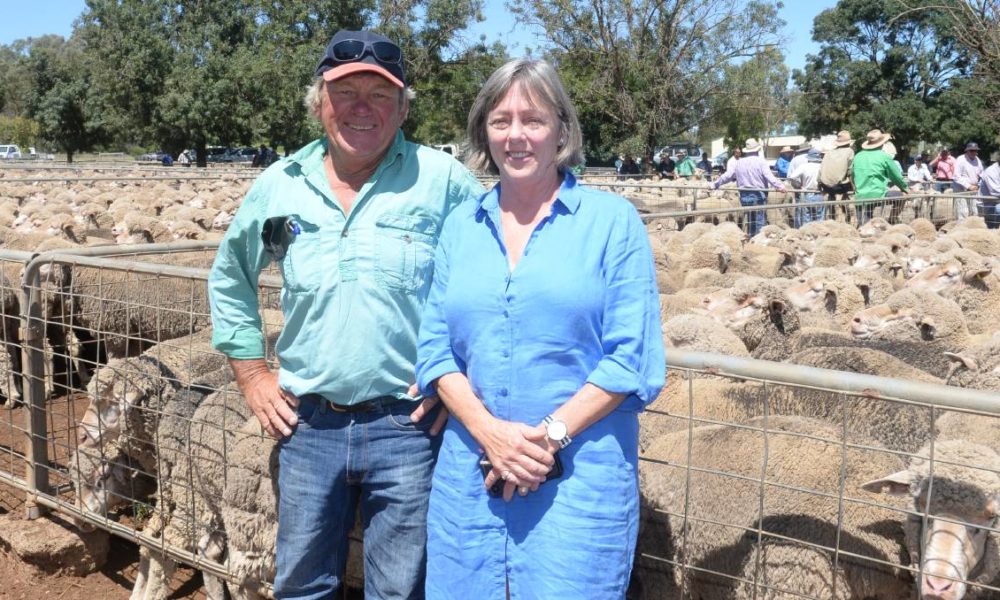