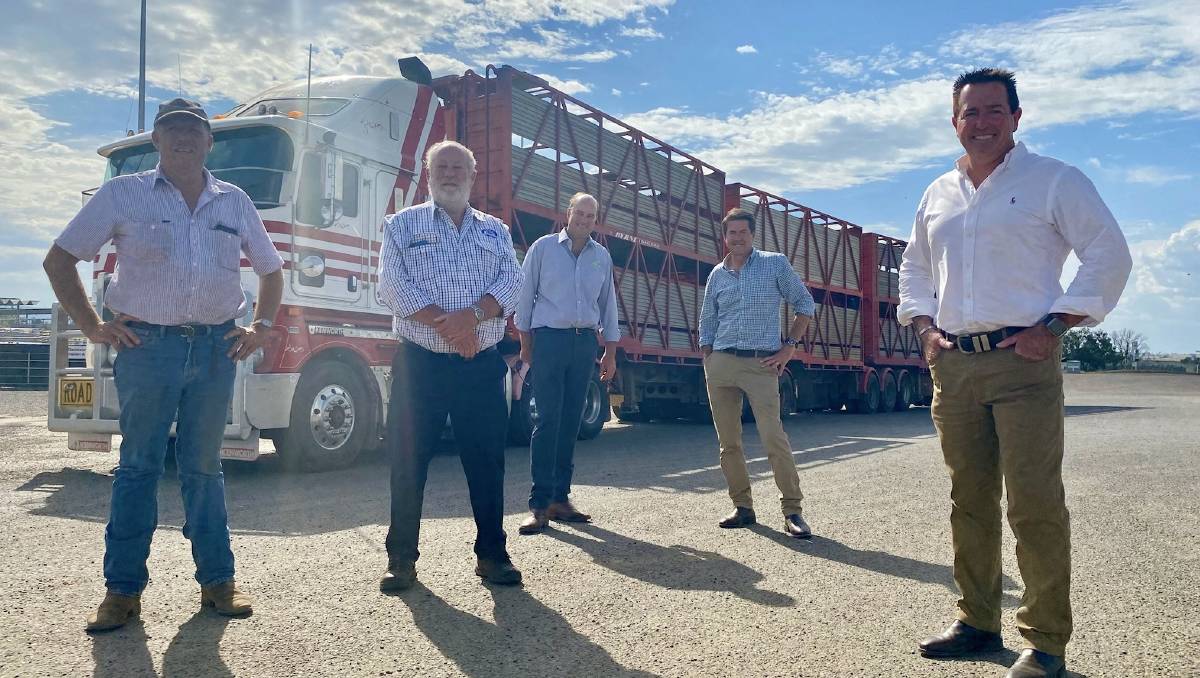 ROAD TRAIN operators have been given the green light to drive between Coonabarabran and Tamworth without permits thanks to the completion of the long-awaited Gunnedah overpass.

Unveiled earlier this week by NSW Regional Transport and Roads Minster Paul Toole, the new $61 million bridge will connect the Oxley Highway with the new Bloomfield Street bypass to allow trucks to travel through Gunnedah with ease.

“Gunnedah has been a significant freight pinchpoint in the North West, and the $61 million bridge linking the Oxley Highway with Warrabungle Street, will help fix that by allowing an uninterrupted flow of traffic for heavy vehicles,” Mr Toole said.

Happy Friday!! A big shout out to the many remote police officers out there in … 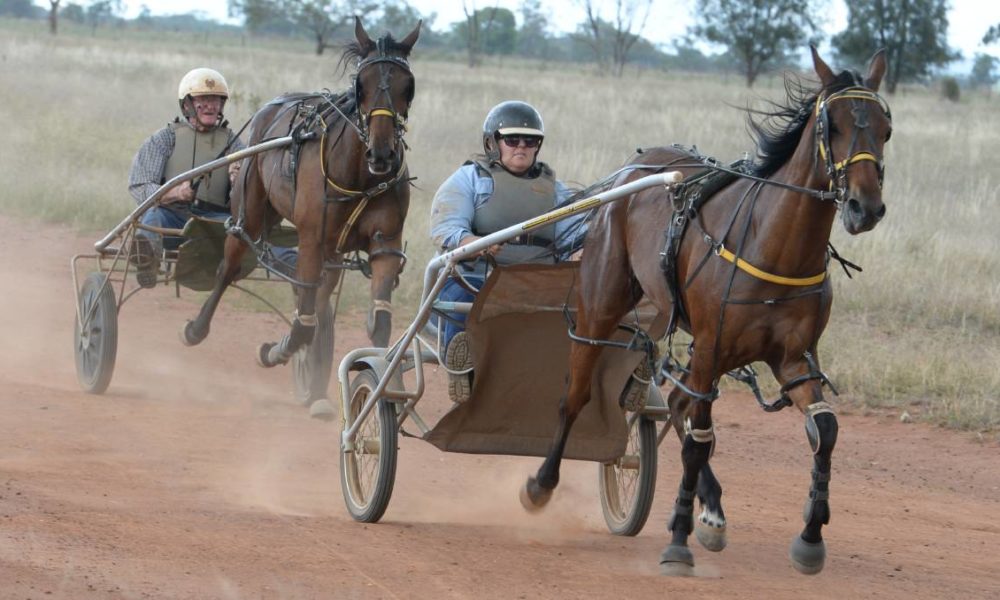