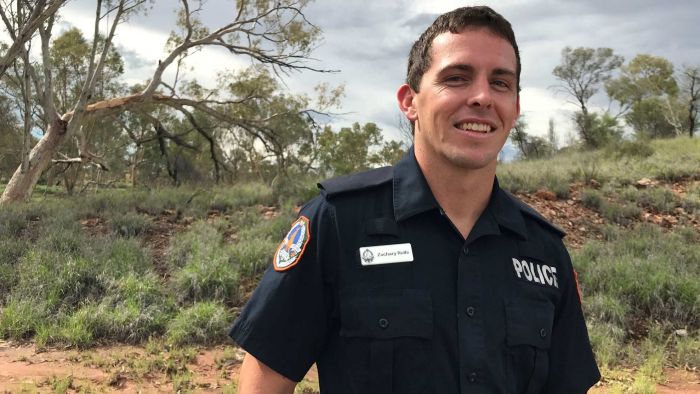 Constable Rolfe has been charged with one count of murder, after the death of Indigenous teenager Kumanjayi Walker last November in the remote community of Yuendumu, about 270 kilometres north-west of Alice Springs.

This article contains an image of Mr Walker used with the permission of his family.

Constable Rolfe’s defence lawyer, David Edwardson QC, made an application to the Supreme… 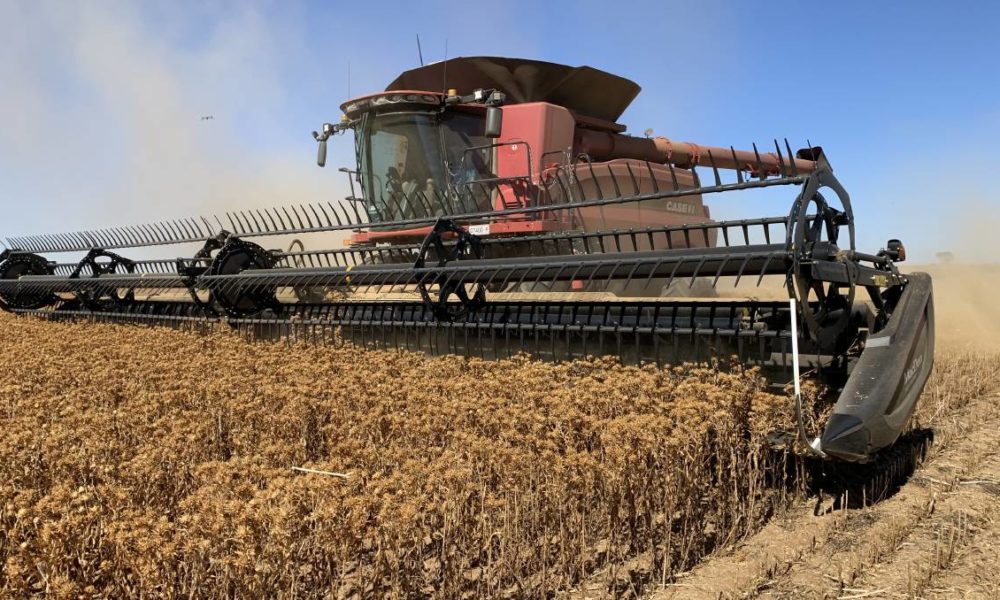