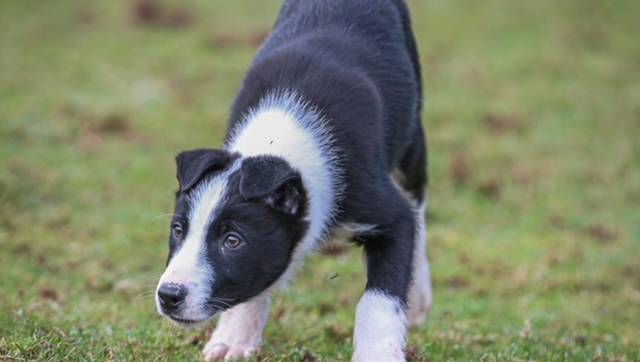 What is believed to be a world record price of almost $11,000 has been paid for a working dog puppy in the United Kingdom.

To give the sale price some local context, in 2018 at the working dog auction held annually at Casterton in Victoria during the annual Kelpie muster, a working dog pup sold for what was considered a staggering $5800.

In 2019, kelpie breeder Shane Maurer of Getitdun Working Dogs near Yass set an Australian record price for a working kelpie at the Jerilderie Working Dog Auction when he sold his bitch ‘Eveready Possum’ for $25,000.

The UK pup was sold by a well known sheep dog… 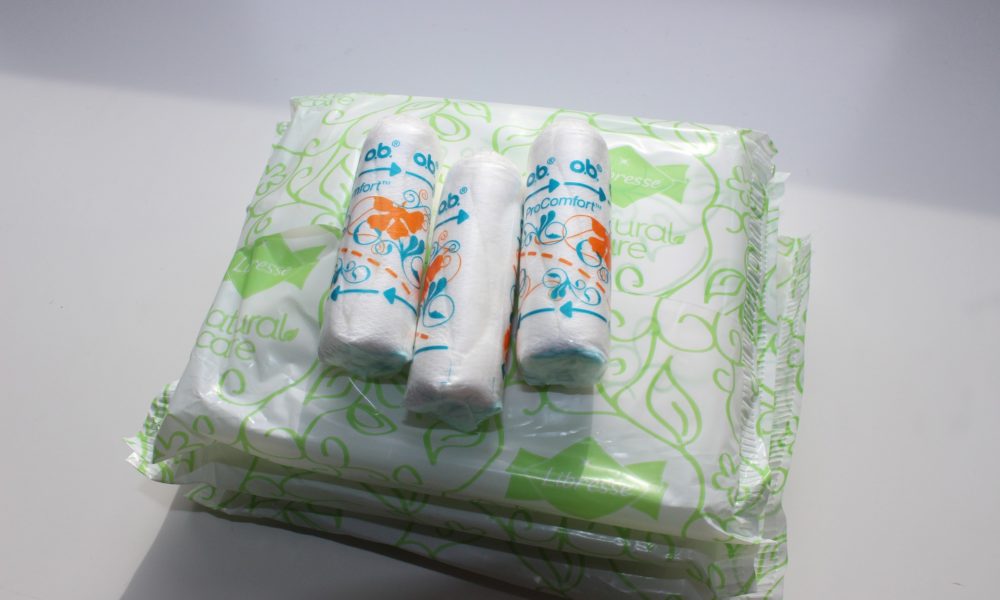 School students to get free sanitary items from Term 2 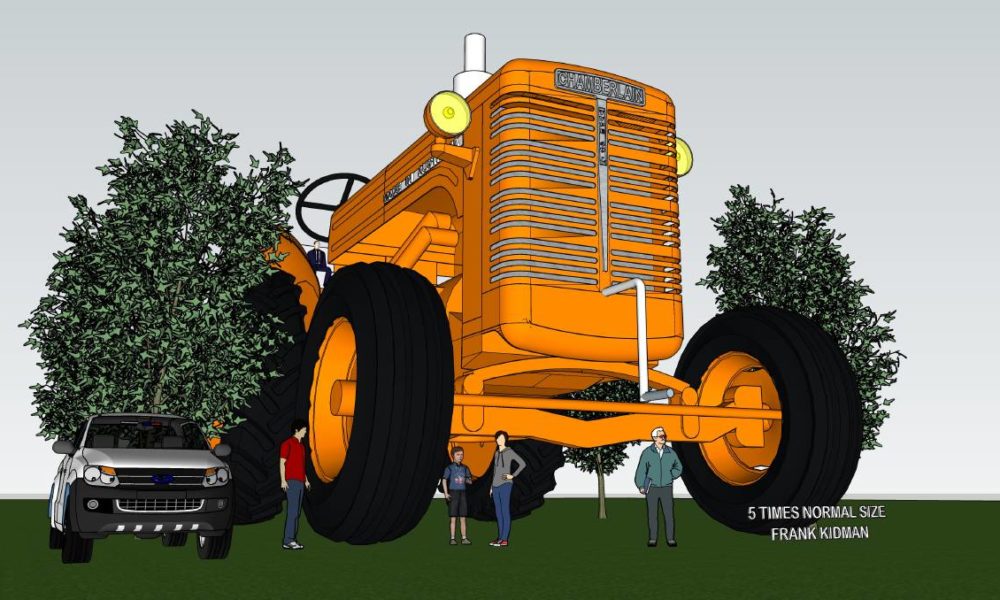