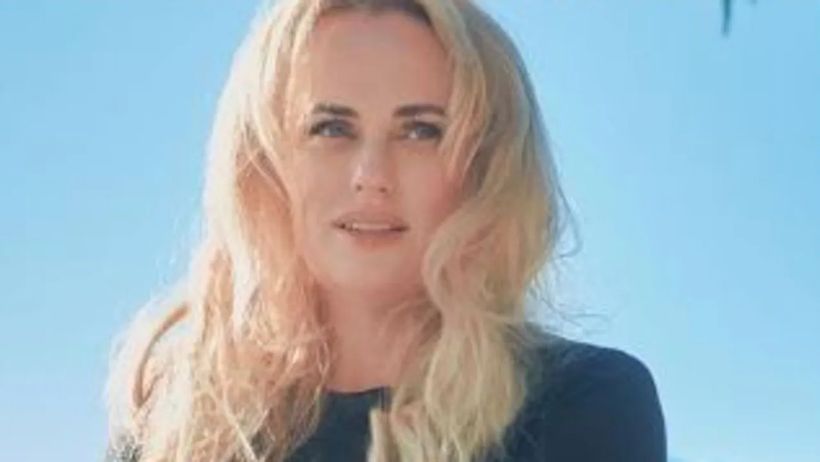 Rebel Wilson has revealed she was kidnapped at gunpoint by a group of men in rural Africa.The Australian actress, 40, appeared on the UK TV special Ant Middleton & Rebel Wilson: Straight Talking, where she was interviewed by SAS Australia instructor Ant Middleton.
Middleton asked the Pitch Perfect star to talk about a moment when she felt the most fear in her life, when Wilson detailed the horrifying ordeal.
She said had been travelling with a group of women in Mozambique when they were ambushed… 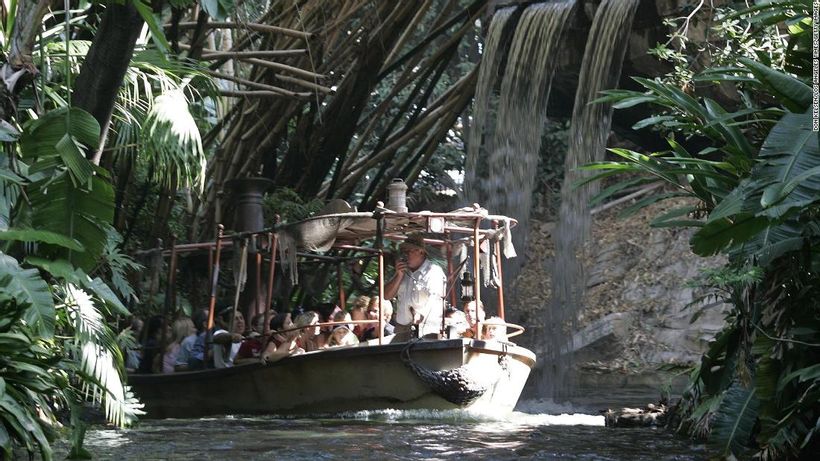