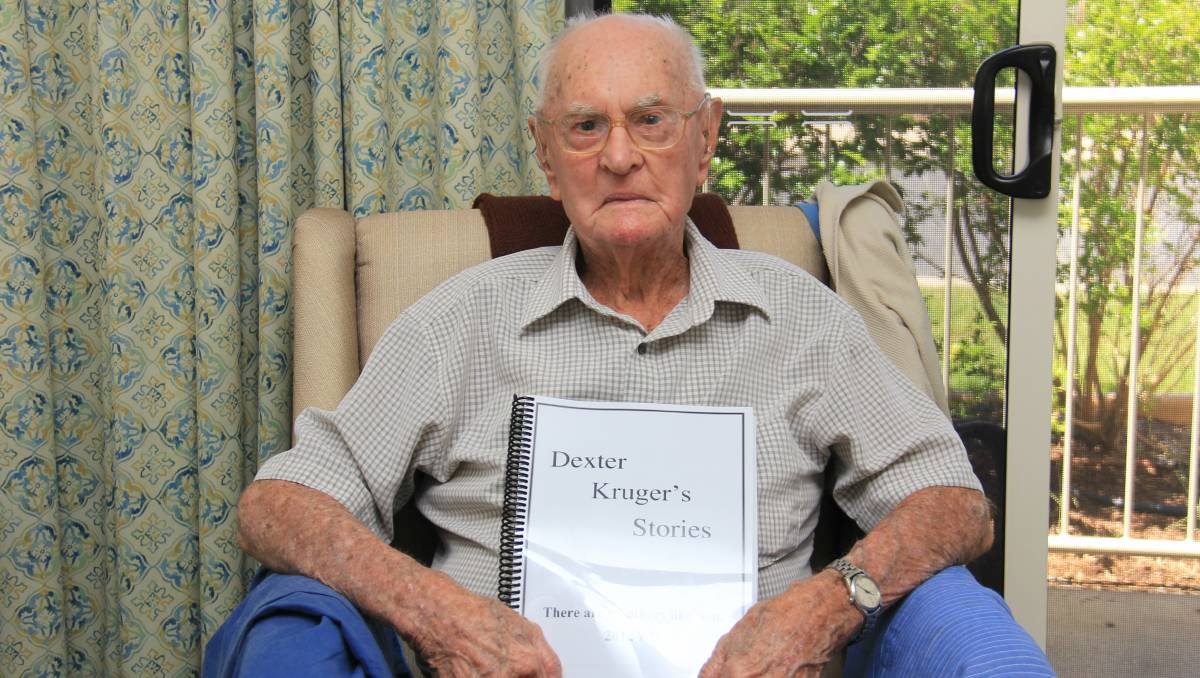 Australia’s oldest man has celebrated his 111th birthday in a Roma retirement village today surrounded by a small group of family and friends.

A retired farmer, Dexter Kruger has previously attributed his good health to living “a life in the bush in the country air”.

Mr Kruger was living on his own up until the age of 103 but now resides in the Pinaroo Retirement Home in Roma, in south west Queensland.

He was born in Nundah, Queensland, after his mother rode on horseback to a train station in order to get to birthing facilities.

He was carried in his parent’s arms on the pommel of their saddle as they returned home with the newborn.

During his lifetime, Mr Kruger purchased his own land, was accredited and had authority to operate as a rural…