Australia’s big meat processors are ramping up their spending on robots.

The manufacturer is majority owned by Brazil’s JBS which already has the systems operating at its Bordertown and Brooklyn plants.

Two other large systems have been installed at Australian Lamb Co.’s plants at Colac and Sunshine.

These boning robots can process up to 600 carcasses an hour using a complex system of X-rays. 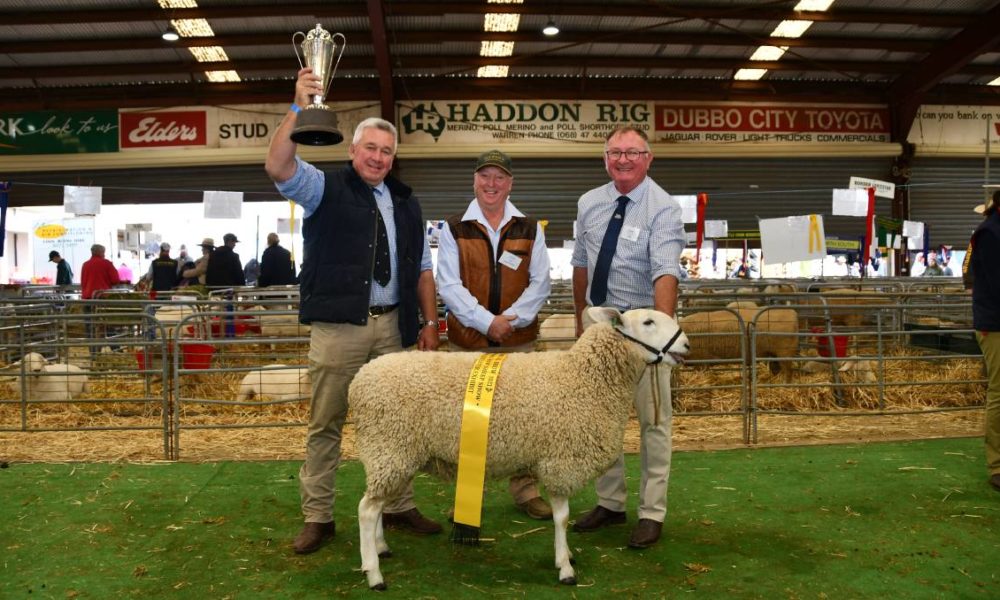