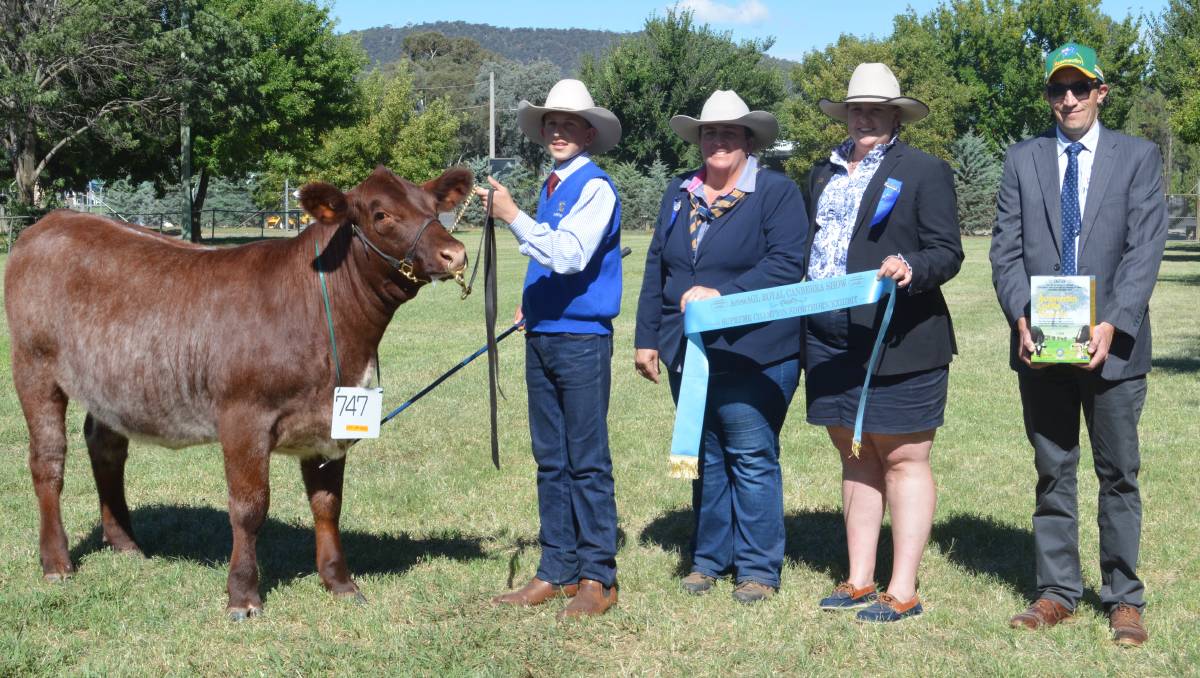 SCHOOLS were the feature of the Shorthorn judging at the Royal Canberra Cattle Show today, with St Gregory’s College taking home supreme exhibit.

The rising 12-month-old heifer that won junior and grand champion female before succeeding in her quest for supreme was STG Ripple, a daughter of Futurity Kokoda out of STG Hannah.

FUN IN THE SUN WITH EMERGENCY SERVICES!!! The Northern Territory Police, Fire … 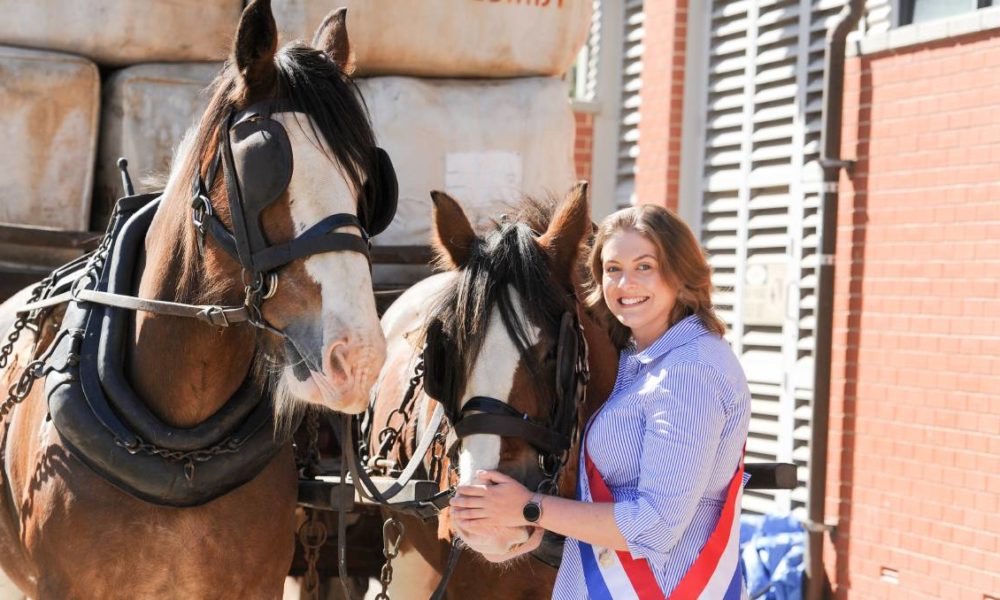