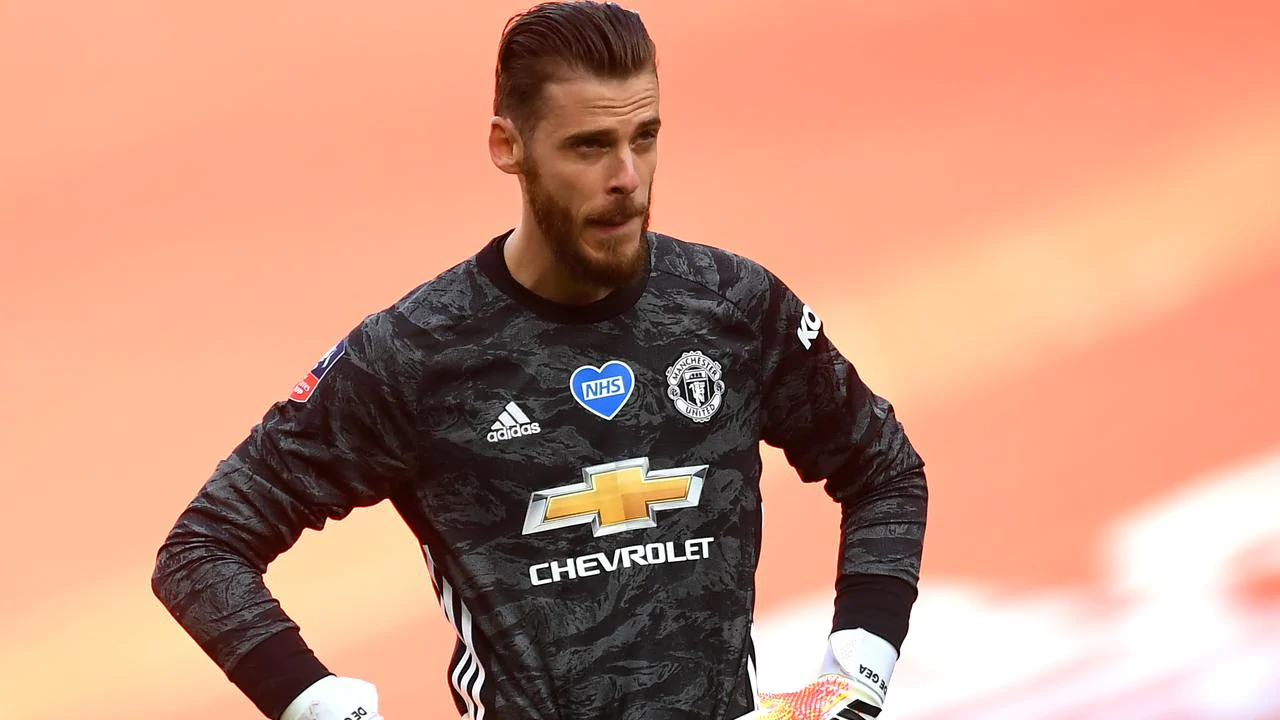 What is happening between the posts?
David De Gea was certainly at fault for one goal in the FA Cup overnight, and probably would have expected to save all three he let in as Chelsea cruised to the final where theyll face Arsenal at Wembley.
Once again, were left looking at the goalkeeper, the highest-paid player in the league, and wondering what on earth went wrong.
De Gea howlers cost Man Utd
0:49
When the Spanish shotstopper originally came to the Premier League, critics lashed his sligh… 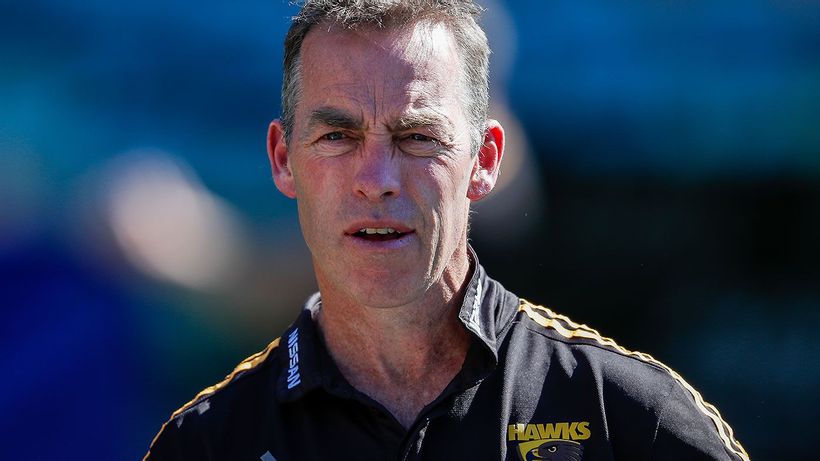 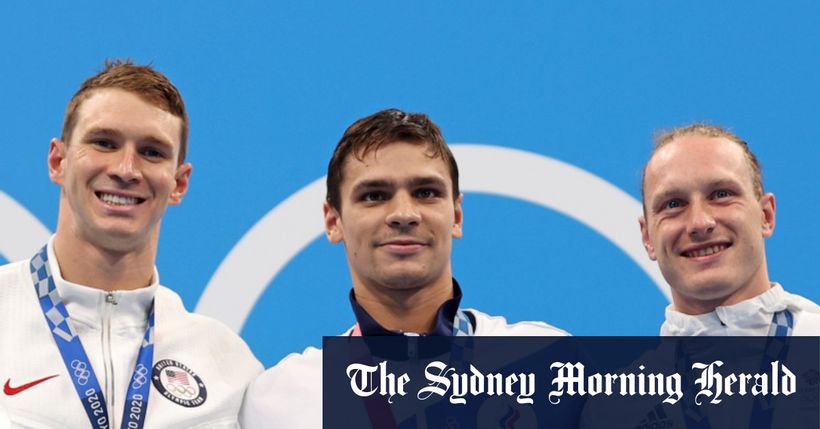